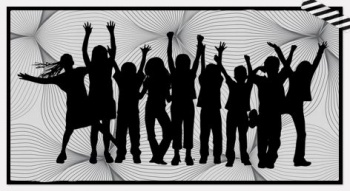 What helps to improve mental health?

There are many things we can do to help prevent problems and to support young people when times are tough. Things that help promote good emotional and mental wellbeing and reduce distress include:

Substance Use - smoking, vaping, alcohol use, and use of marijuana and other drugs

There were very large declines in cigarette smoking and binge drinking for New Zealand secondary school students from 2001–2019. This finding is consistent with international research highlighting a general decrease in youth substance use in many countries in the first part of the 21st century. However there are some indicators that behaviours such as smoking may no longer be declining or may be beginning to increase again in some countries (ASH, 2020; Ball et al., 2020b; Inchley et al., 2020; Johnston et al., 2020).

What helps to reduce smoking, substance abuse and risky drinking?

There are many things we can do to help;

In addition, there are factors that more directly address substance use and addictive behaviours such as:

Please click here to return to the Winter Newsletter Homepage